So I broke it down for her. Christians consist of Catholics, Protestants, Mormons and Muslims. Catholics in the beginning were split between orthodox and Roman. Upon the ‘protest’ by Martin Luther when he wrote is 93 complaints against the Catholic Church Protestants were born. Lutherans being the first ones. Today there are several denominations of Protestants including Methodist, Presbyterians and Baptists. Then there are Mormons and yes Muslims.

Let’s look at the fundamental differences between Roman Catholics and Protestants.

Roman Catholics recognize the Pope as the Head of the Church; Protestants do not acknowledge the Pope at all. Catholicism teaches that only the Church can correctly interpret the Bible while Protestants believe that individuals may read and interpret for themselves.

Roman Catholics believe that salvation comes from belief in Jesus Christ and through meritorious works. They believe that Christ’s righteousness is imparted to the believer by ‘grace through faith’ but that alone is not enough. Essential to salvation are the Seven Sacraments. Protestants believe that belief in Christ alone is salvation.

Roman Catholics believe in the doctrine of purgatory. They believe that time in purgatory or through penance along with their definition of salvation are how one gets into heaven when they die. Protestants believe that upon death believers go straight to Heaven.

For a comparison chart of the differences between Orthodox Catholic, Roman Catholic and Protestants go to christianityinview.com/comparison.html

Lastly let’s look at Mormons and Muslims. Mormons believe that Jesus came to America and they see Joseph Smith as a prophet. Muslims believe in Jesus but believe Muhammad was a second prophet. 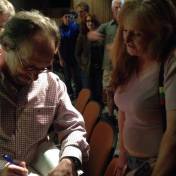 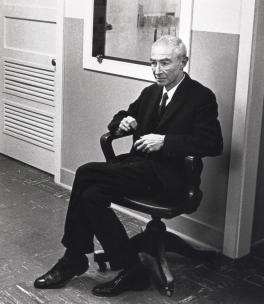 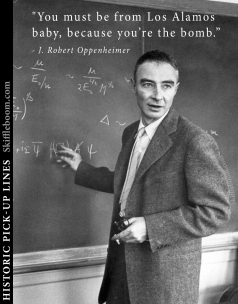 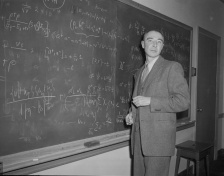 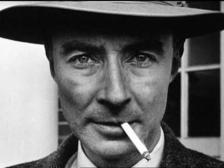 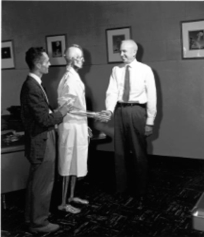 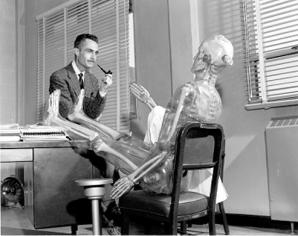